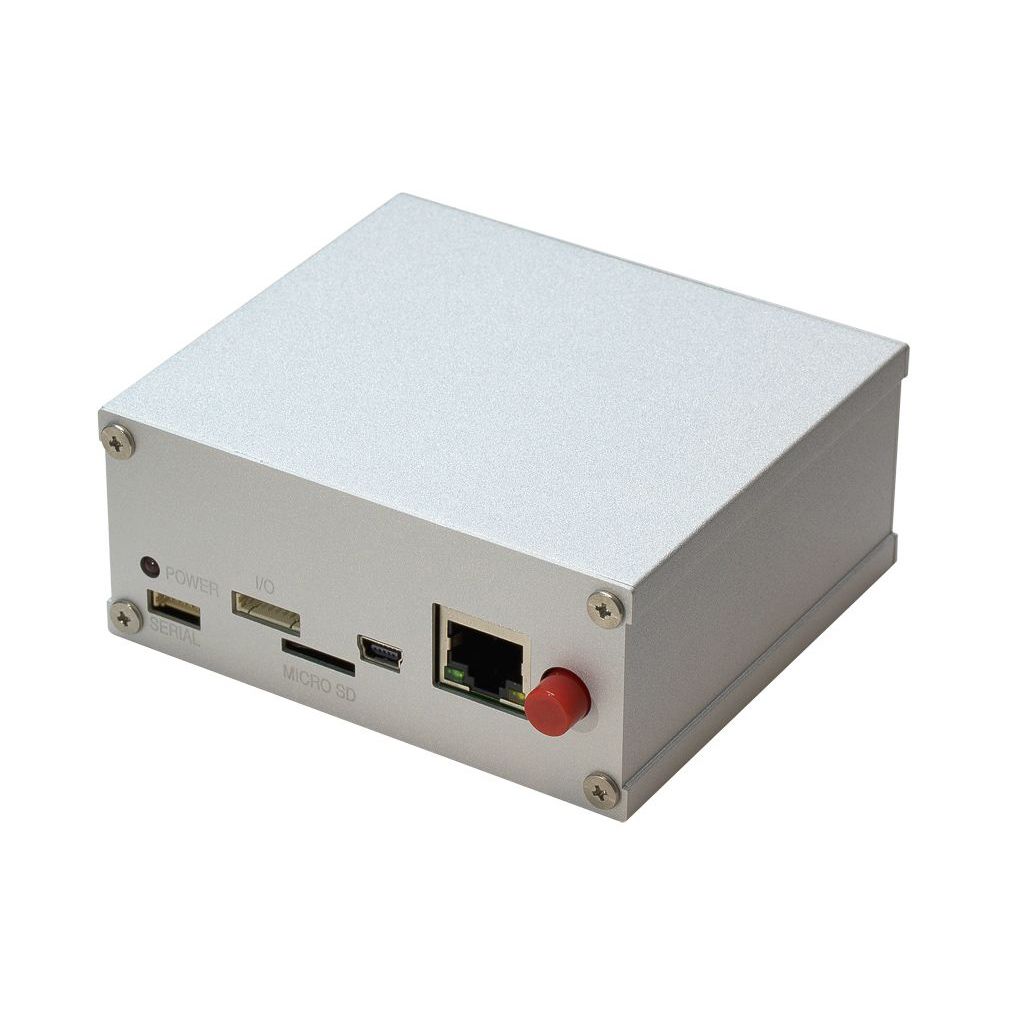 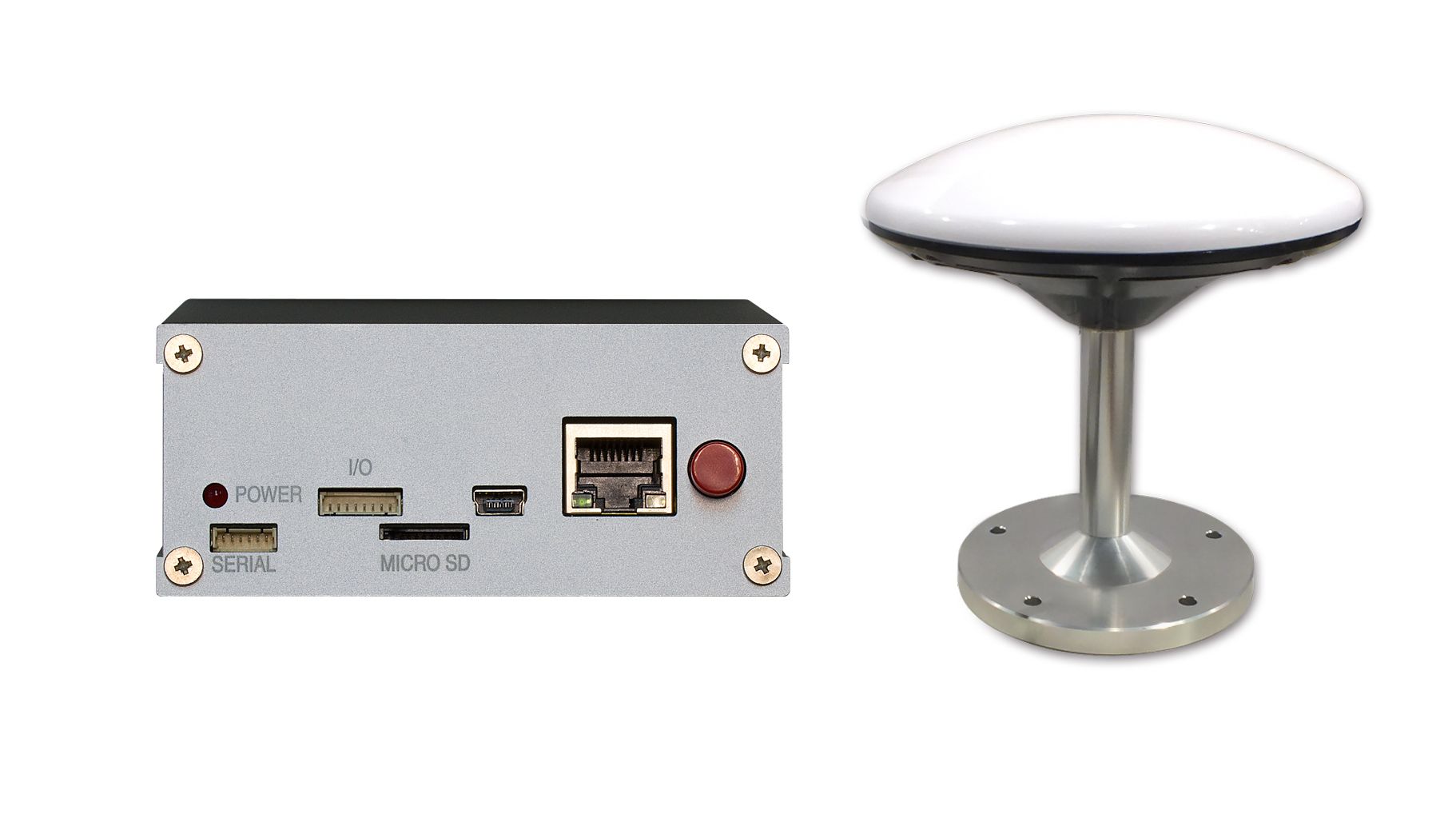 RTK-M100 can work in different modes: rover, base station and remote sensor (i.e. remote GNSS raw data collector). It provides three communication interfaces, including Ethernet, 4G/LTE and Serial port. Through these built-in communication functions, RTK-M100 as a rover can receive data from the remote base station or network server and as a base station can transmit data to the rover.

RTK-M100 has not only 64M bytes on-board flash memory for saving up to 7 days of RTK positioning data continuously, but also a Micro SD interface to log GNSS raw data for post processing. In addition, the low power consumption makes RTK-M100 easy to use outdoors. 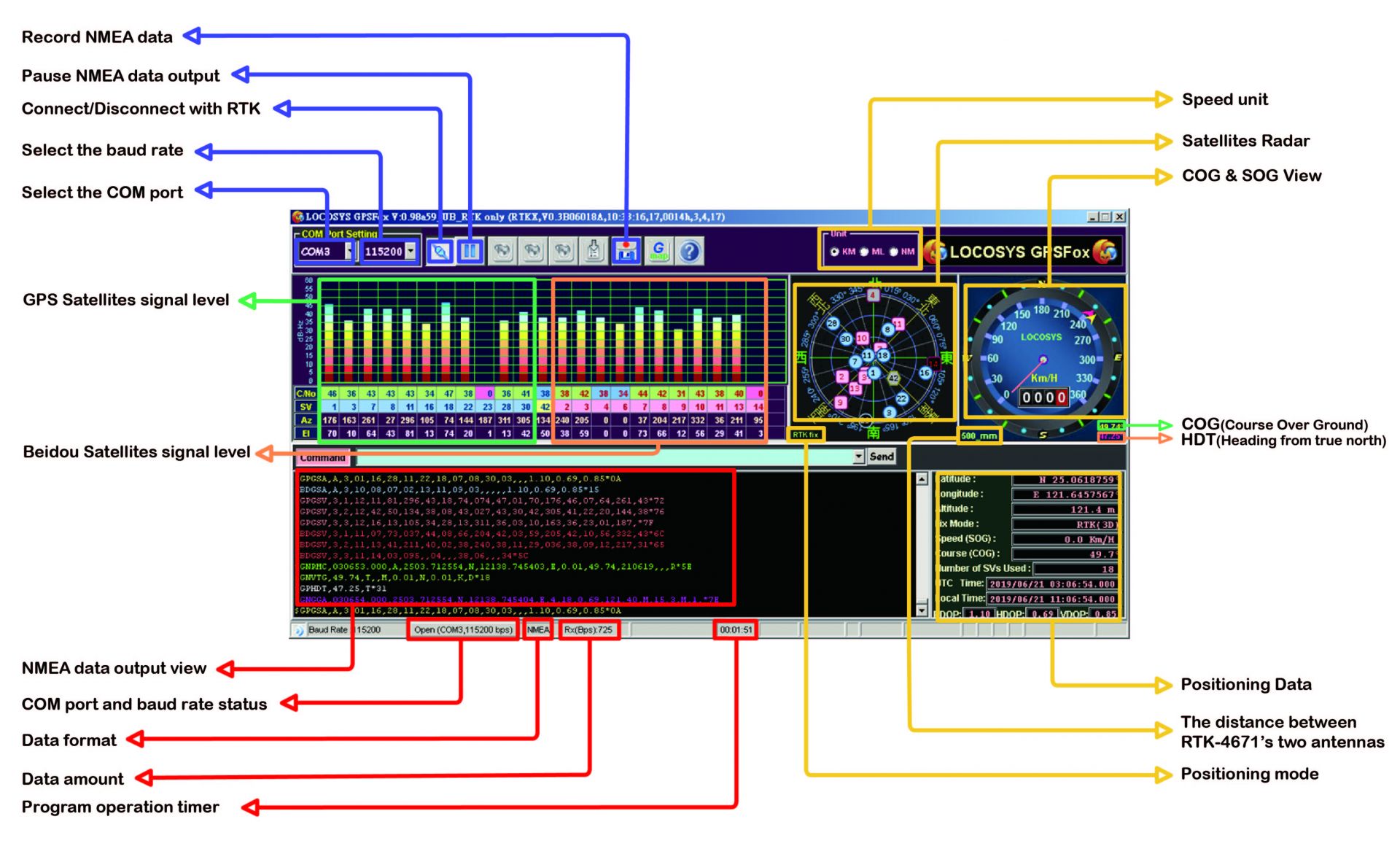